Read Simon Morley’s essay ‘Staring into the Contemporary Abyss’ published on the Tate website: http://www.tate.org.uk/context-comment/articles/staring-contemporary-abyss. This should provide you with a good overview of the sublime as a theme within visual culture. Choose any body of work that you feel explores the sublime. It may be a photographic project, a work of literature, cinema, or any other medium. In your learning log, write at least 300 words describing how you believe the work you’ve selected relates to the sublime. Use Morley’s text to support your argument. https://www.tate.org.uk/art/art-terms/s/sublime

Burtynsky is a photographer and filmmaker. His feature length film Manufactured Landscapes (2006) made with Jennifer Baichwal follows him travelling through China taking large-scale photographs of ‘manufactured landscapes’, where man has changed the landscape, for his book with images of the same name.

I was fortunate to hear him interviewed about his work at a recent Photographer’s gallery event and have a full viewing of his film afterwards.

In the film he visits factories quarries, recycling yards, factories, mines, and dams, where from mountains of tyres, to rivers of bright orange waste from a nickel mine, to huge factories, “his images are simultaneously beautiful and horrifying” (YouTube, 2018). 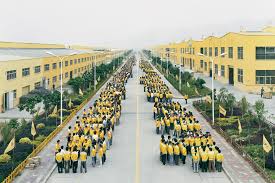 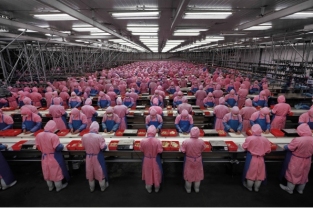 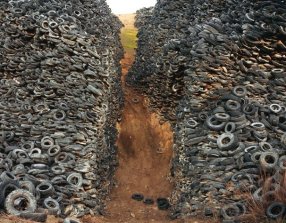 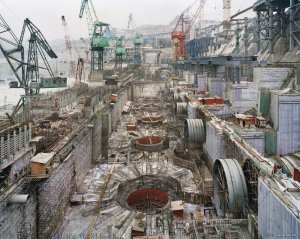 Burtynsky describes this work as inspired by landscapes and the transiency of humans on the landscape compared to geological time, and shows the transformation that humans are having on the landscape in this relatively short time – Industrial incursions – the lament of the landscape. He presents this complex picture without documentary text allowing us to enjoy the aesthetics and to meditate for ourselves on its implications and shift our consciousness about the world and the way that we live in it.

His work relates to the sublime as described by Morley in various ways. The work is certainly awe inspiring and has been described as stimulating the senses and the conscience simultaneously, producing emotions and causing a questioning of reason, just as the early romantic artists evoked extreme aspects of nature.

Burtynsky’s Manufactured landscapes alters your state of consciousness, in the context of nature and technology, one of Morley’s five suggested manifestations of the contemporary sublime. Viewing the film certainly causes a transformative experience, an immanent transcendence which Morley suggests is at the Sublime’s core. Morley suggests a key aspect of the sublime is feeling a loss of comfort, when an image is perturbing and yet exalting; this work does exactly this- it destabilises the viewer. Morley says that the uncanny is synonymous with the sublime, viewers usually find what Burtynsky presents to us uncanny, beyond the limits of acceptability.

Burtynsky’s use of technology, whilst shooting and postproduction fits with Morley’s label of the new era of the digital sublime. The subject matter or possibly the scale of it, is extraordinary, both in reality and its presentation. Sites such as the Three Gorges Dam, which is bigger by 50% than any other dam in the world, displacing over a million people, and factory floors over a kilometre long, are Burtynsky’s subjects. The way in which he presents his work either cinematographically expressing scale by using real time examples, or as large scale images (up to 15ft by 30 ft made by stitching many images together) in galleries to bring small details into significance, are digitally sublime. Julian Bell in his essay about the contemporary sublime says that scale is crucial to Burtynsky’s industrial sublime (Bell, 2018).

When Burtynsky was interviewed he was asked if he intends to make awesome images; he answered that he just wants to produce taut detailed images that transcend the ordinary.

In Staring into the contemporary abyss: The contemporary sublime, Morley suggests 5 different ways in which the word sublime is now used: The unpresentable in art, experiences of transcendence, terror, the uncanny and altered states of consciousness – in two contexts, nature and technology. Manufactured landscapes by Burtynsky particularly relates to the sublime as the uncanny, experiences of transcendence and altered states of consciousness caused by the effect of techology on nature.

Key points extracted from Morley’s overview of the sublime as a theme within visual culture. 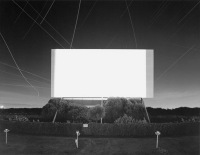 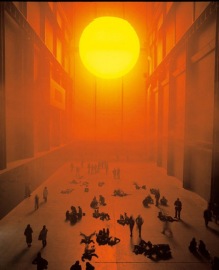 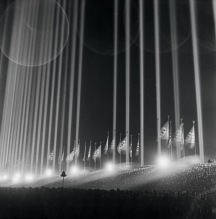 Morley argues that today it is often technology rather than nature that provides us with our strongest sense of the sublime. Contemporary photographers, bring the awesomeness of nature into the art gallery via the medium of large-scale digital prints, it is not so much the subject matter but the mind-boggling power of science and the infinite spaces created by digitalisation that is sublime – a new era of the digital sublime. Perhaps it is indeed to this new world, beyond the limits of the physical body and of time and space that the sublime experience is now migrating.

WELCOME TO MY BLOG. ANY IMAGES BY OTHER PHOTOGRAPHERS USED ON THIS SITE ARE ACCREDITED AND ARE BEING USED ONLY FOR PERSONAL RESEARCH AND EDUCATIONAL PURPOSES ONLY.